Thank you to all the members and supporters who joined us on Sunday afternoon for the campaign launch for the Mitcham and Morden, and Wimbledon General Election Campaigns.

Ed Davey explained the seriousness of the situation facing us in Merton, and talked about how critical this General Election campaign will be, in short; We Must Win, We Can Win and We Will Win!

There was a lot of conversation about the defections and resignations of the weekend, and of the dramatic week in parliament, and a real sense of excitement at the opportunities in the upcoming campaign. 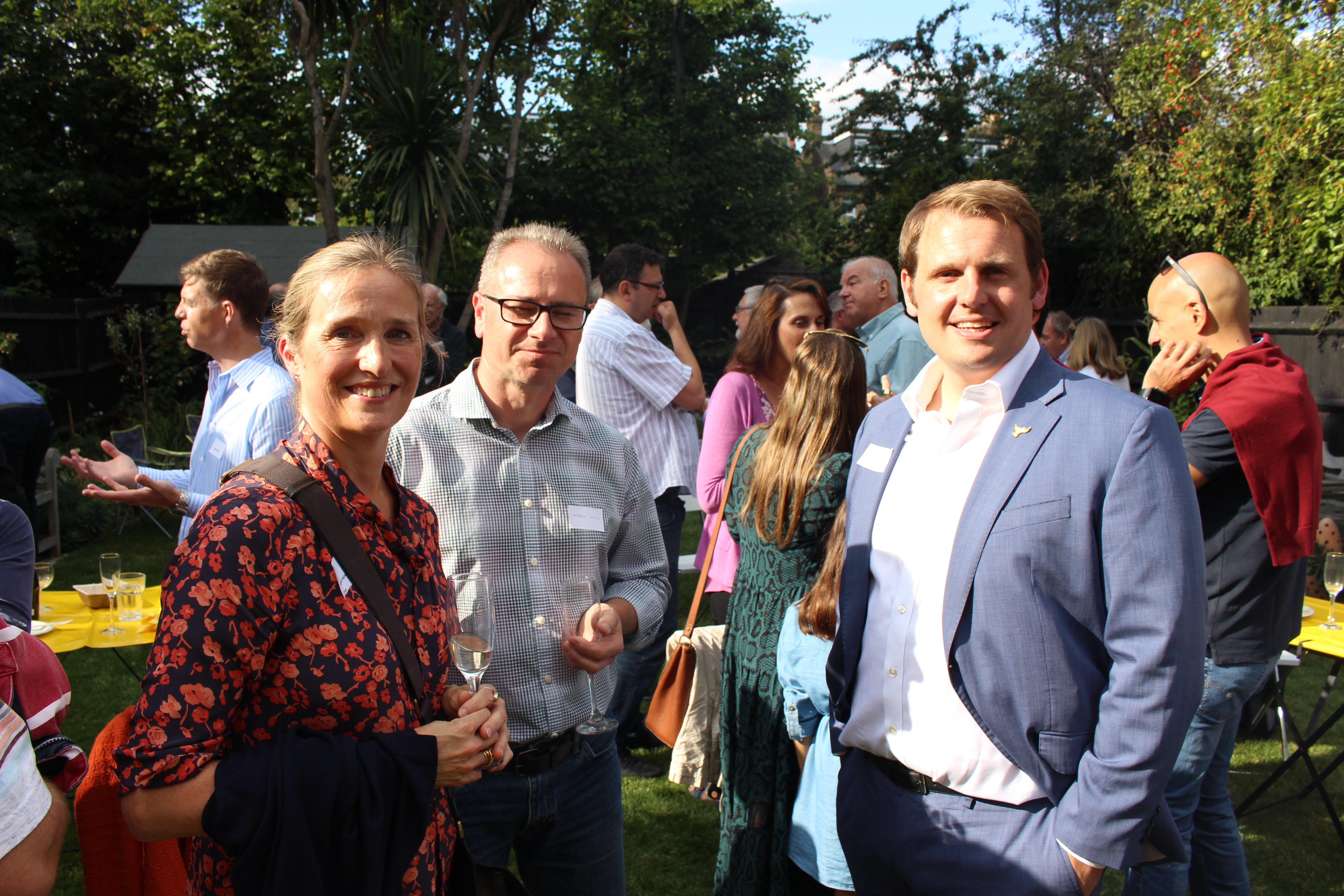 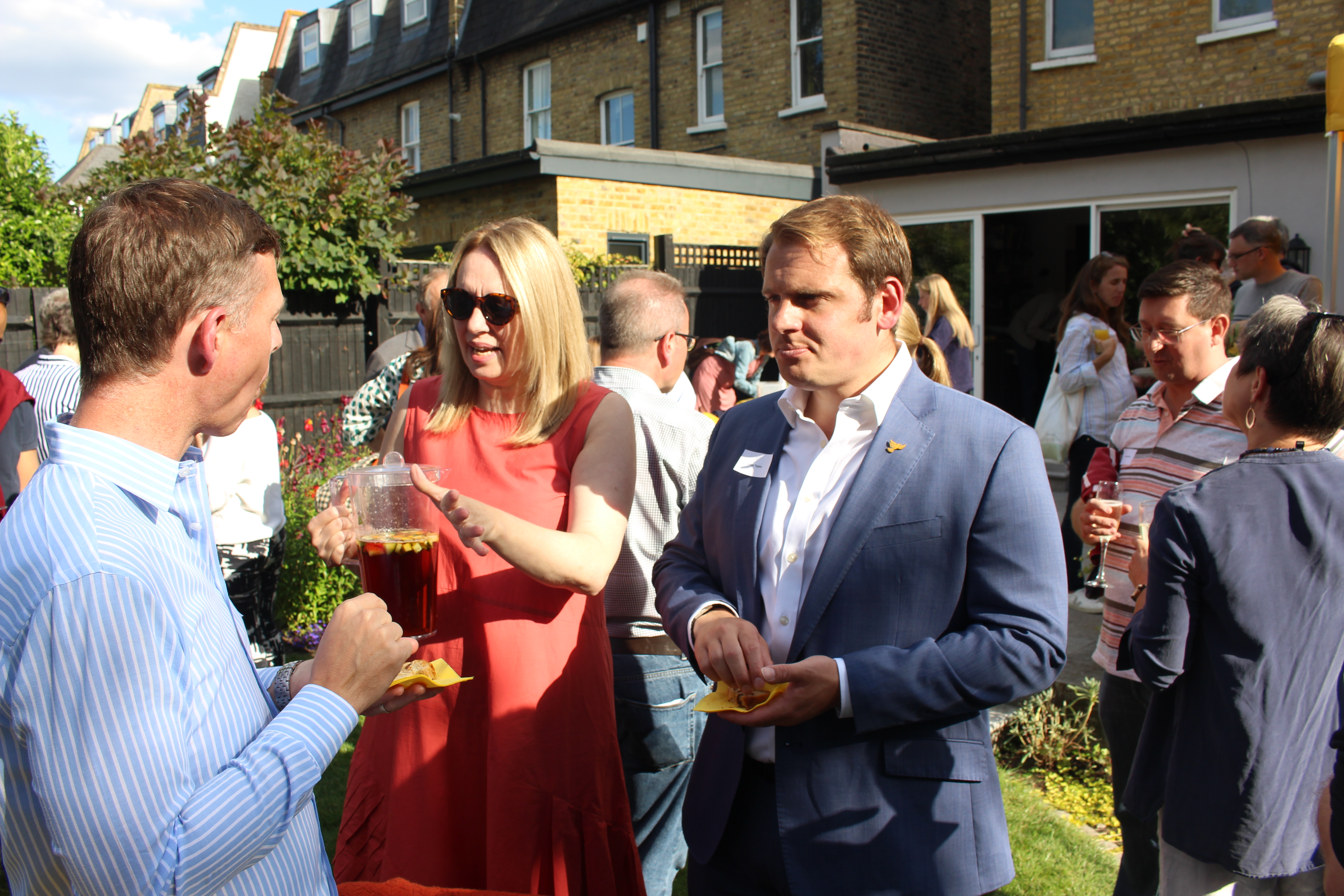 Thank you again to everyone that was able to attend, and with your help we will win in Merton!

Find out more about our work - sign up for emails today: